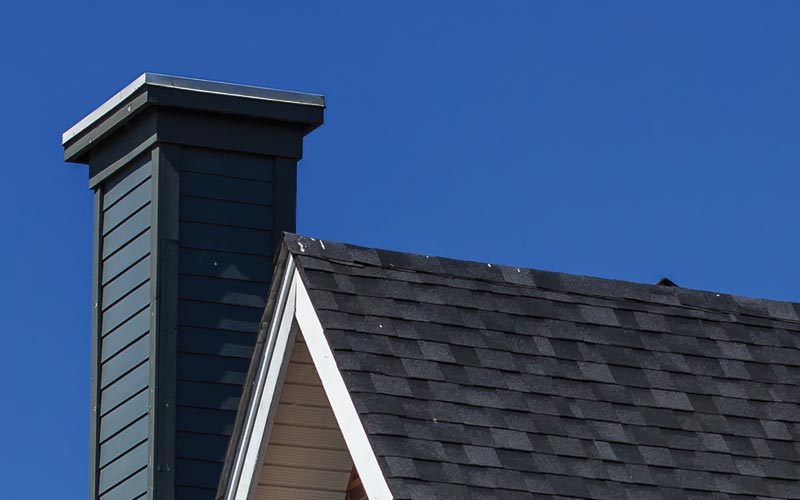 Did you know that when a wood fire burns, it releases unburned gases? These gases stick to the walls of the chimney or flue tile and can form a black gunk called creosote. Creosote becomes dangerous when allowed to accumulate in the chimney where it becomes a fuel source for a potential chimney fire. It is imperative that you have your chimney examined! Creosote is also known to be a carcinogen.

Things to know about creosote:

Other reasons to check have your chimney inspected by our fire experts at Casalinova Investigations, Inc:

These factors may lead to potential fire hazards down the road. It’s all dependent on how often you use your chimney, but the rule of thumb is the chimney needs inspected once every year. Additionally you also may want to have it inspected as soon as possible after storms due to lightning strikes and the like.

Our inspectors are here to make sure these risks can be avoided. Taking preemptive steps is always a good idea when you have a chimney attached to your home. You can count on us to handle your chimney inspection in Cleveland and other parts of Ohio and the entire United States.

Put Casalinova Investigations on your next case to get the results you deserve.